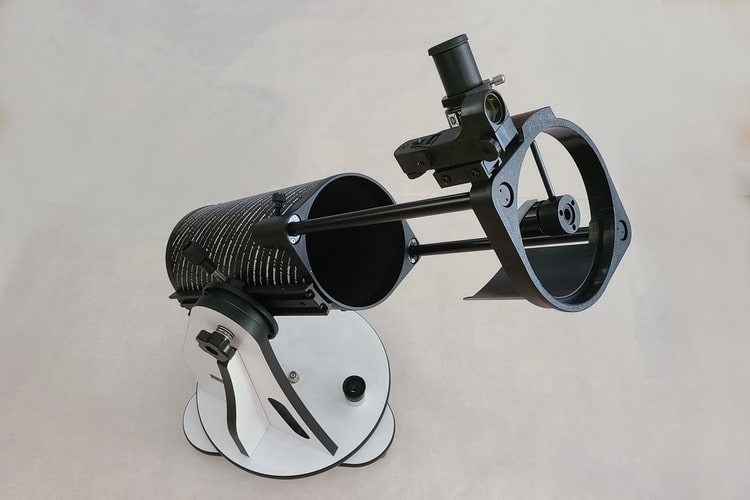 Sky-Watcher was founded in 1999 with the goal of producing a high-quality instrument at an affordable price. Their Heritage 130 Tabletop Dobsonian telescope has been designed to combine portability with aperture, while still providing views that wow. We put it through the wringer to see how well it fared. (If you’re in the market for […]

It wasn’t too long ago that you’d be forgiven if you’d never heard of Zhumell. While popular companies such as Celestron, Meade and Orion have always dominated the amateur astronomy market, in recent years a few competitors have appeared to challenge them. One of those is Zhumell, but are their telescopes up to the task, […] 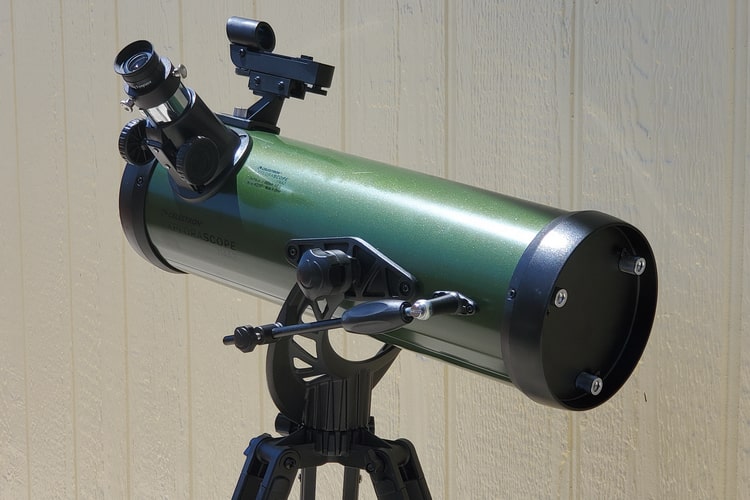 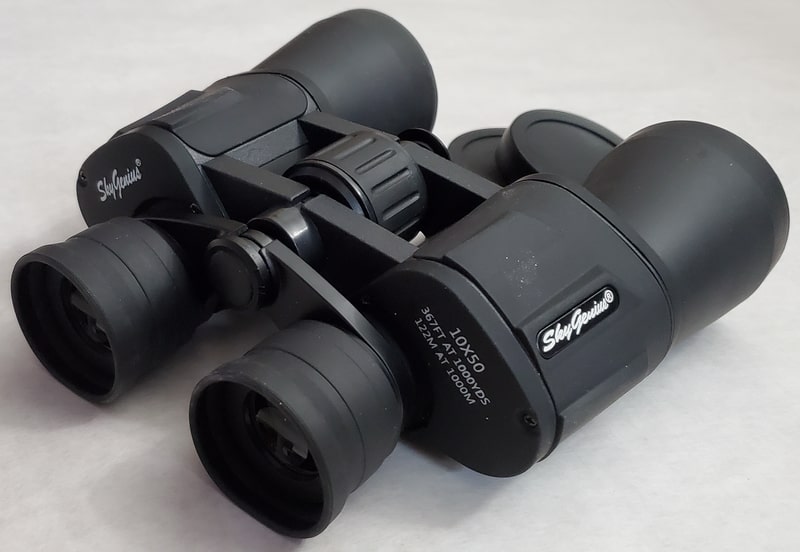 If you’re just getting started in astronomy, you may have been advised to get acquainted with binoculars before making the big leap to a telescope. With most amateur astronomers preferring a magnification of at least 10x, it’s a good idea to start with an inexpensive option that can also be used for other daytime activities. […] 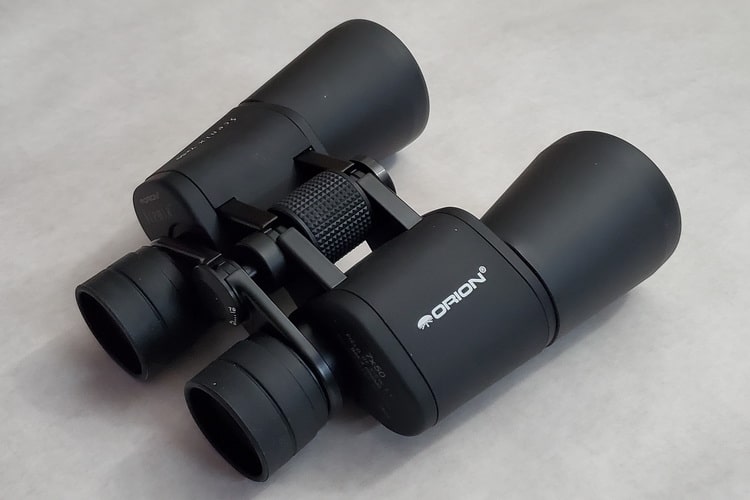 One of the great things about binoculars is their versatility. Being much smaller and lighter than a telescope, you can take them anywhere and use them for a multitude of different activities, such as birding and astronomy. Orion, one of the world’s leading manufacturers of optical equipment, have specifically designed their Scenix range of binoculars […] 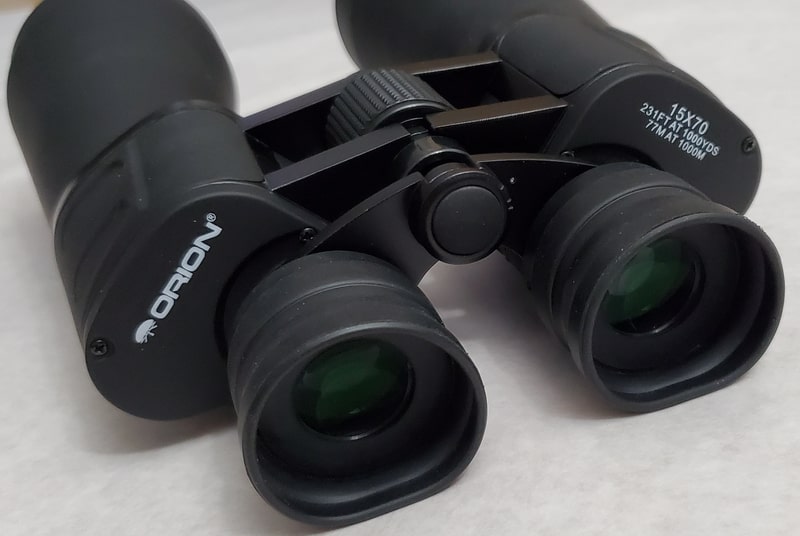 Orion Telescopes & Binoculars were founded in 1975 and have built and maintained a reputation for affordable quality equipment. While many of their products are also suitable for general outdoor activities, it’s their astronomical binoculars and telescopes that form the bedrock of their reputation. Will the Orion Astronomy 15×70 Binoculars live up to the standard […] 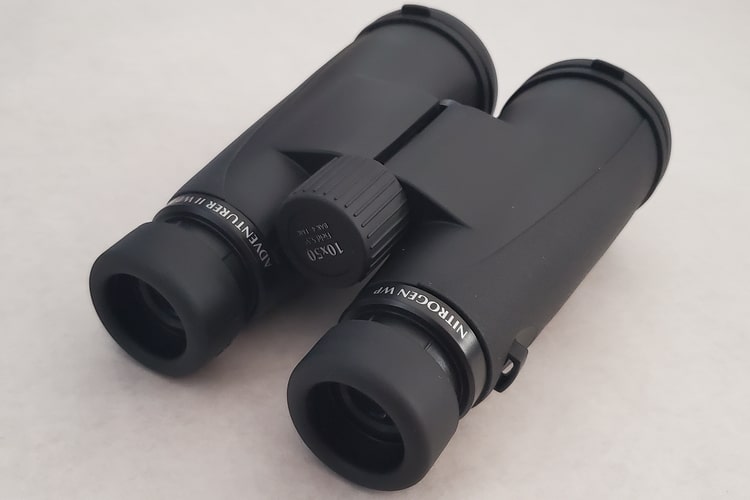 With a seemingly limitless selection of binoculars on the market, it can be confusing trying to pick the right ones. Should you choose roof prisms or the more traditional porro prisms? Which binoculars are best for both astronomy and daytime use? Opticron, a family-owned British company with over fifty years of experience, have designed their […] 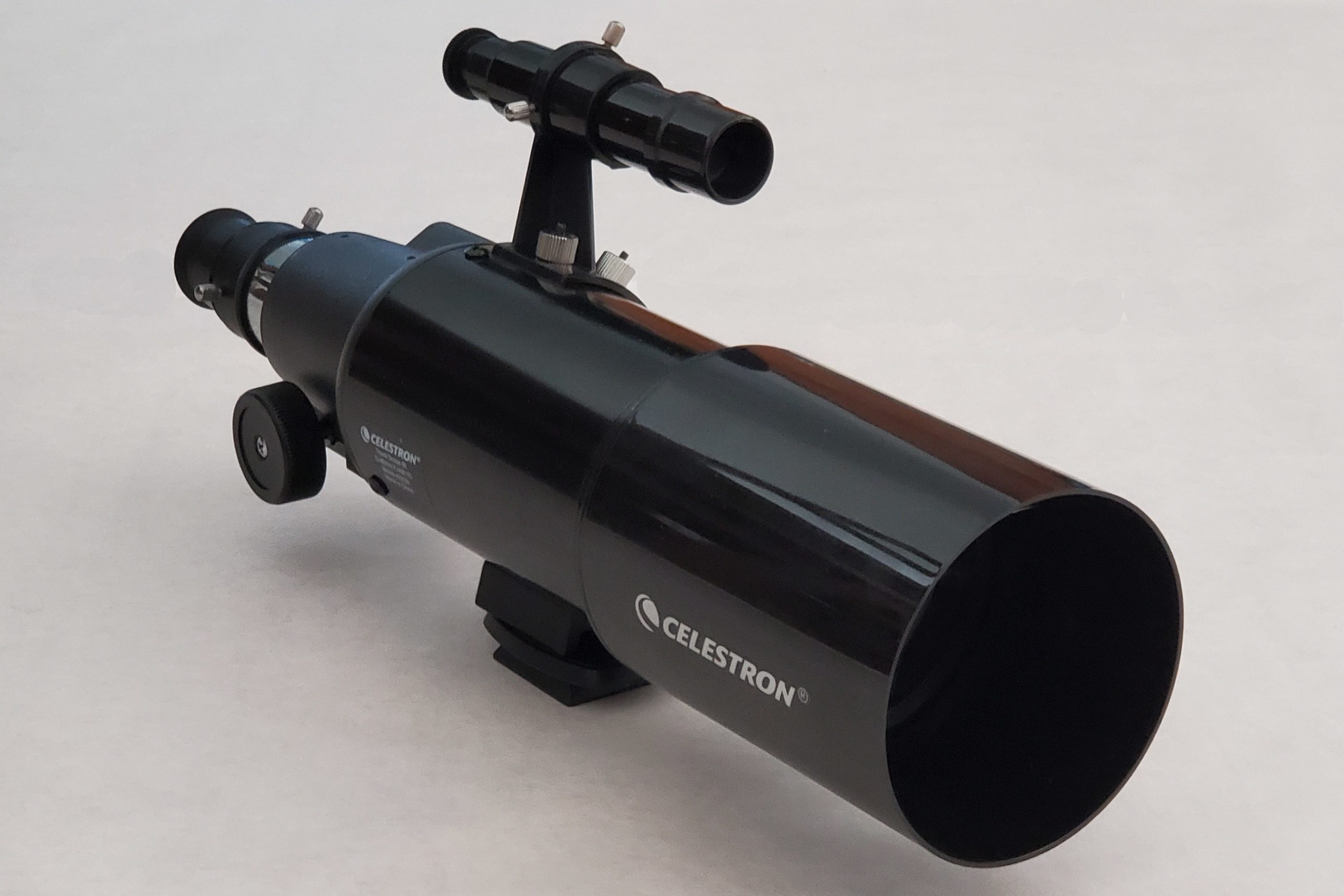 If you’re one of the millions of people who enjoy camping and looking up at the stars, then Celestron may have the perfect telescope for you. The Celestron Travel Scope 80 has been designed to be as lightweight and portable as possible, without making any sacrifices in quality. Have Celestron achieved their goal, or is […]

Astronomy binoculars are a must-have item for anyone with a passion for outdoor activities like stargazing. They can also come in handy when sightseeing, watching sporting events, attending concerts, and more. Our astronomy expert, Richard J. Bartlett, reviewed dozens of binoculars for stargazing to identify the best of the best, based on factors such as […] 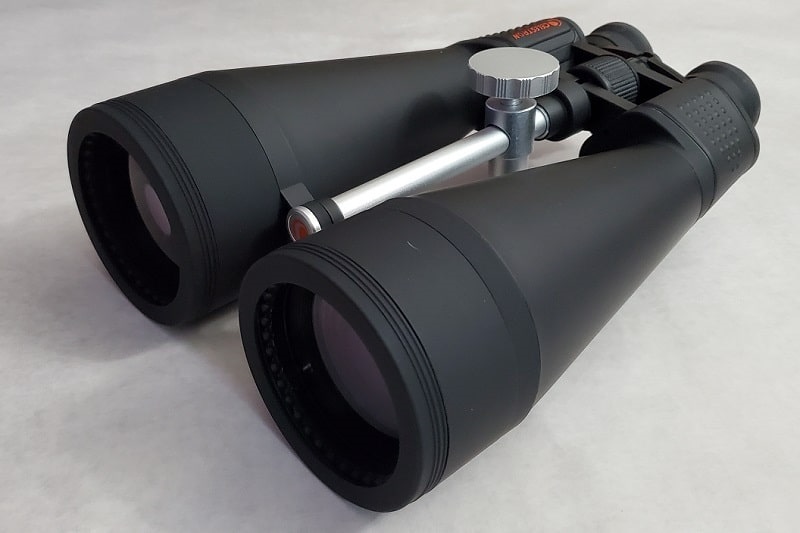 Binoculars are the ultimate grab ‘n go observational tool. When there’s a brief break in the clouds and the stars can momentarily be seen, binoculars are readily available to dive deeper into that cosmic ocean. Some observers simply prefer them over a telescope; they’re relatively inexpensive, portable, and can allow amateurs of almost any experience […]